Samini recently disclosed in a tweet that, himself and fellow Ghanaian dancehall sensation, Stonebwoy  planned to surprise Shatta Wale on stage during his Reign concert on Saturday night at the Trade Fair Centre in Accra.

“Congrats @shattawalegh on your album launch. Just like you once wanted to surprise me on saminifest stage and I let you, I’d wanted to do the same but I waited in the car together with @stonebwoyb for over an hour only to be told you refused the gesture. #supportourown huh??”  Samini tweeted. 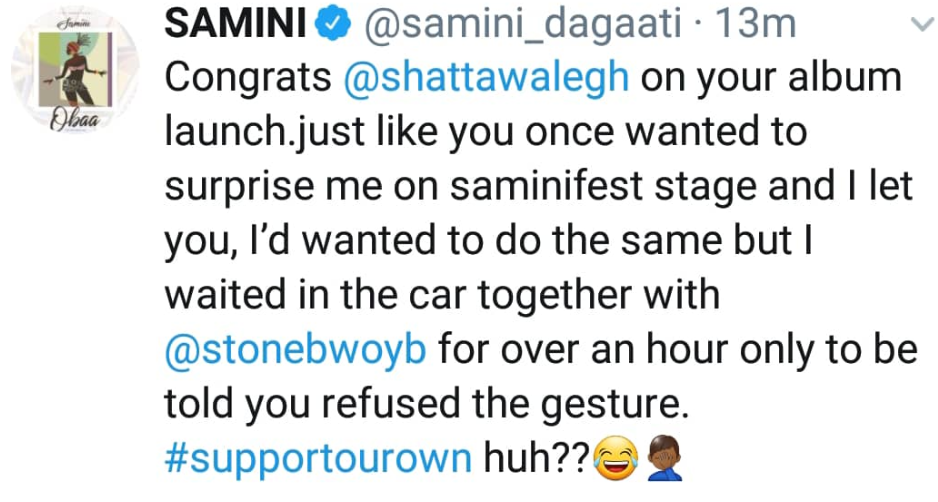 However, when Shatta Wale responded to Samini’s tweet, claiming that he had no knowledge of the surprise act, Stonebwoy replied that Shatta Wale was lying and it was because the singer was insecure.

In a radio interview, Head of A&R at Zylofon Music, Bulldog aka Lawrence Nana Asiamah Hanson said he was the one who refused to allow Stonebwoy and Samini to perform at the Reign concert.

Speaking on Hitz Fm, Bulldog said that, it was due to security reasons and that three weeks ago Stonebwoy had opened up about his beef with Shatta Wale saying that if the duo ”were in Jamaica, Shatta Wale would have been dead”

Check out Bulldog’s interview below: 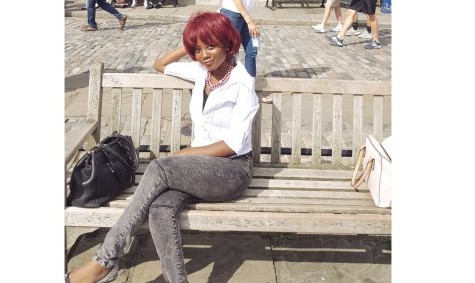